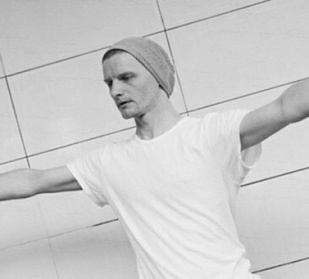 Personally, my first encounter with yoga happened serendipitously, when I was about seven or eight years old. At that time I lived with my parents in a very small city in the Irkutsk region of Siberian Russia. It was so far away from the major cities that the only available transportation was by plane and ship. Also, those were the last years of the Soviet Union period and even though many of the former restrictions had by then been lifted, spiritual movements had not been common in a such small city where I lived. Therefore, my friends and I were very surprised when in a park on a bench we found a thin book with only four letters on its cover. There was simply written - YOGA. We studied the book for a while and left it on the same bench. I do not know why, but one asana impressed me very much at that time. It was mayurasana (peacock pose).